Delta Textile is a leading apparel company, manufacturing and marketing private apparel products for men, women and children. The company produces customised, innovative fashion and basic apparel for leading retailers and brands around the world.

Since its inception in 1975, Delta has expanded to encompass design, development and manufacturing centres on four continents servicing over 50 customers in the US, UK and continental Europe, with more than 10,500 employees located worldwide. Delta provides customers with tailored vertical solutions, which encompass every stage of production, from initial design and development through manufacture of fabrics, accessories and garments to logistics, distribution and replenishment.

Delta’s production is based on a mixture of its own plant and various CMT subcontractors. With around 3000 employees across 4 factories, Delta Textile Egypt produces an average of around 80,000-85,000 pieces per day. They also have the ability to handle a high volume of small order quantities (300-500 pieces per order).

Having installed Fast Reacts’ Evolve application (now known as FastReactPlan) in its cut and sew factories in Egypt, Delta identified the need to improve the visibility, demand and the planning of its material supply process in its knit and dye factories.

In common with many textile operations, planning in Delta’s knit and dye factories was performed manually using multiple spreadsheets. This manual disconnected method was unable to provide visibility of changes being made resulting in incorrect order priorities and management time being spent ‘firefighting’

Having had previous experience of working with Fast React in its cut and sew factories, Delta understood the benefits of fast, detailed and accurate planning based on real time information. This together with the rapid, easy implementation, and quick return on investment drove the decision to implement the FastReactPlan solution in its knit and dye factories.

The Align planning solution (now known as FastReactPlan) has been installed and fully integrated with M3 business system to provide an integrated, vertical planning solution. Revisions to cut and sew material requirements are passed to Align, allowing the planners to prioritise the knitting and dying plans; in turn the Align plan is fed back to the Evolve system, (also now known as FastReactPlan) allowing true, dynamic visibility of the supply chain.

“We chose Fast React Align system (now known as FastReactPlan) as the planning tool for our knit and dye operations after running Evolve successfully in the sewing factories for a number of years. The implementation of [the software] supported us to achieve a 25% increase in productivity in the first year and gave us a seamless planning tool from yarn scheduling through to finished garments.

Following the successful launch  of the planning process in knit and dye we are now looking at FastReactPlan planning solutions for both our socks and Santoni seam free operations” Carl Morley – Supply Chain Director, Delta Galil

“Production Efficiency has increased by around 10%, through the introduction of FastReactPlan.”

Find out how FastReactPlan can benefit your business, click here. 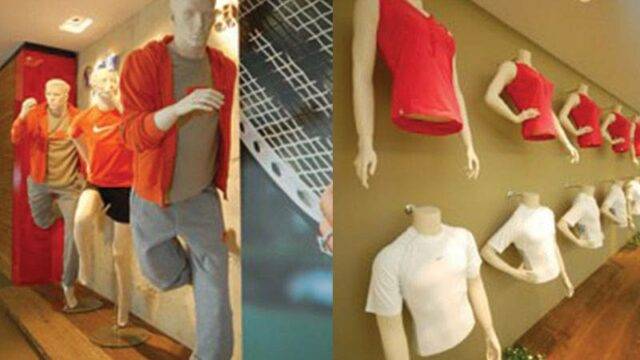 Yesim Tekstil to enhance control and visibility through FastReactPlan 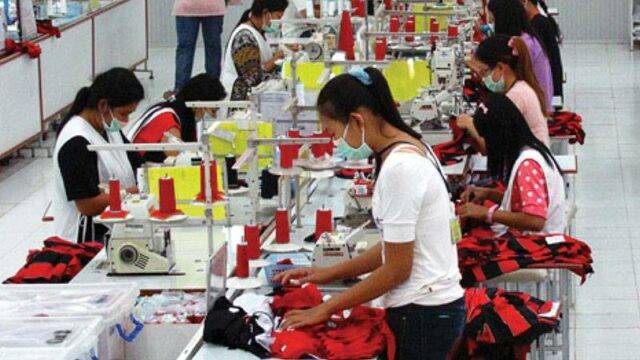 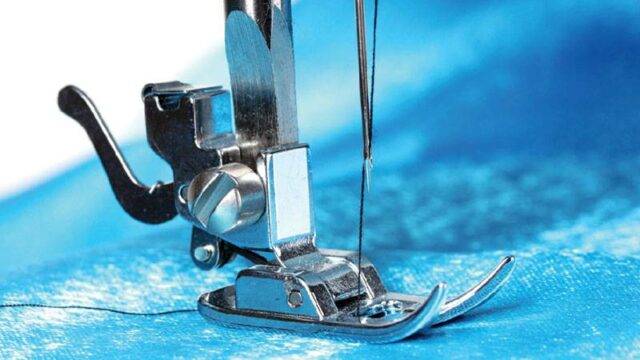 As the leading apparel manufacturer looks to expand the business, they needed a solution that would strengthen their decision making…