Koggala Garments a member of the Hoodvian Group, selects FastReactFabric to re-engineer their fabric utilisation strategy. They have been operating for the last 30 years and is one the leading garment manufacturers in Sri Lanka.

They’re known for manufacturing a wide range of knitted and woven products such as bodysuits, lingerie, nightwear, and knitted tops for brands such as Next, Sainsbury’s, George, Tesco, Lidl, Carole Hochman, Gap, Matalan and David’s Bridal.

The Cut module of FastReactFabric (formerly IntelloCut) tracks every inch of the fabric used on the cutting floor and auto-reconciles the fabric data in reports that can be generated instantaneously in a single click. Reports such as ‘Aggregated Reconciliation Report’ and ‘Roll Usage Report’ give the visibility of the fabric performance in terms of consumption and wastage, and keep a track of total fabric used on the cutting floor and returned to the fabric warehouse.

“With a team that was truly committed to the system’s implementation, execution and follow up, we had a firm belief that FastReactFabric could deliver great results for us.”

With increased production orders on the floor, the generation of end-bits (an end-bit is a piece of fabric that is left after a roll is used for spreading) also increased, which made the end-bit management process difficult for the factory team.

With FastReactFabric’s data feedback mechanism, the Hoodvian team can now keep a real-time track of the end-bits generated on the cutting floor. This allows the team to modify the cutting plan as per the actual number of end-bits. All the end-bits are tagged, bundled and kept style-wise for easy procurement.

The team also implemented the process of splicing, which ensured that all the generated end-bits are utilised within the same lay, providing the maximum end-bit utilisation. With continuous improvement in end-bit utilisation, the factory team was able to save 2% on the overall fabric consumption.

The Hoodvian team needed a digital solution that could help them in saving effort and time spent in the current processes. The manual processes of fabric planning and execution led to errors which ultimately resulted in further lost time and effort.

FastReactFabric’s advanced cut plan and seamless end to end execution helped the factory team in having full control over the set processes. The automated planning and real-time visibility of data helped the team to identify, and eventually, reduce errors. Manually filled lay slips were replaced by system-generated digital lay slips which reduced the team’s manual effort and saved time. Consequently, the factory team was able to automate 70% of their fabric buying and cutting room processes.

“The use of FastReactFabric (formerly IntelloCut) delivered unprecedented results that amazed everyone and added further commitment across the board to probe aggressively what other opportunities exist to bring in more positive results.”

There were unnecessary delays caused in the fabric cutting execution due to gaps in the information flow across the factory. The factory team required a digital system that ensured a quick and smooth flow of information across departments for efficient and timely execution of processes.

FastReactFabric has provided numerous reports, catering to a variety of information, as per a department’s need. For example, the “Lay Plan Report” is used by the factory team to communicate the marker information within the cutting and CAD department, improving the communication flow between the two departments. Accelerate your fabric cutting and buying

When you unlock and connect your fabric buying and cutting data you have the power to accurately procure and utilise fabric.

Learn how you can buy with accuracy and cut with confidence. Talk to an expert today. 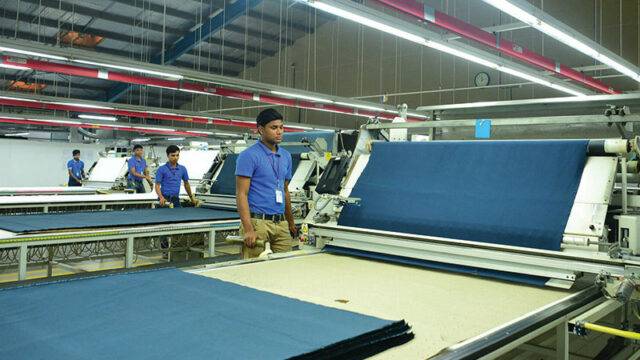 The innovative apparel supplier is committed to continuously learning and developing, and investing both human and financial capital, to stay… 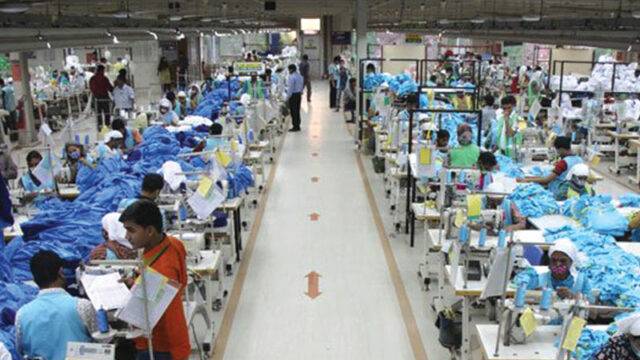 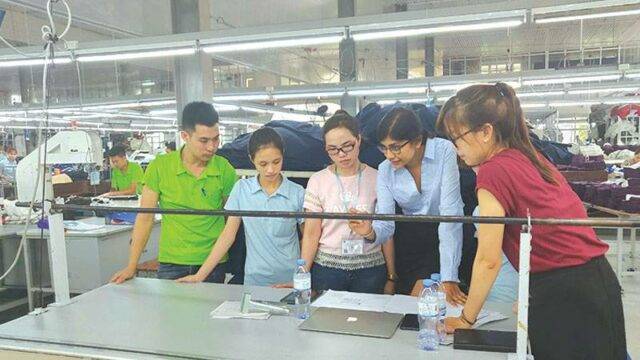